Taking photos of your children during the golden hour When I posted this photo of my eldest and our dog on Facebook I received lots of questions about when it was taken and how. So I thought I would write a blog post for you about photographing in the golden hour.

If you’re interested in photography (or have taken one of my photography courses!) then you probably already know that light is one of the most important things to get right if you want to take gorgeous photos. And you may have read about the golden hour, or as it’s sometimes called, the magic hour.

Ask any photographer when their favourite time of day is to photograph and most of them will say during the golden hour.

So what is the golden hour? It’s the hour after sunrise and the hour before sunset. It’s when the light is golden, at it’s softest and at it’s most magical (hence why we call it the magic hour!)

And why is the light better in the golden hour? If you have tried photographing in the middle of the day on a sunny summer’s day you will have experienced the squinty eyes, harsh shadows and over-exposed hot spots. Ugh!

But in the golden hour everything is so much softer and the light is much easier to work with.

During summer time here in the UK, the sun rises before 5am and with me not being much of a morning person I rarely leave the house before before 8am so catching the morning golden hour doesn’t really work for me!

But during summer in the UK, the sun sets very late (after 9pm) so the golden hour starts around 8pm. I know that’s too late for many children, but if you have older children it really is worth keeping them up a little late to take advantage of this beautiful time. It becomes much easier in the spring & autumn as the sun sets at around 7pm so the magic hour starts around 6pm which is much more convenient for children.

So let’s have a look at how photos taken in the golden hour look. I’ve wanted to photograph in these wheat fields near my parents house for years. It has never worked out in the past as either I haven’t had my kit with me or I’ve turned up with my camera and lenses and the farmers have already chopped it down!

But this year they were looking lovely AND I had my camera with  me! It was a really can i buy amoxicillin over the counter in spain sunny day, so if I’d have headed down there in the middle of the day the light would have just been too harsh. So I let my eldest stay up late and we headed down to the wheat fields at 8pm and the light was just gorgeous. Our puppy decided she wanted to be involved in the shoot too… 😉

If you’re shooting in the hour before sunset, you do need to shoot quickly as the light fades fast. These were all taken between 8pm-8.30pm.

I normally shoot with the sun behind my subject, which back-lights them beautifully and adds that lovely halo effect around their hair. But when you are shooting in the golden hour, you can photograph your child with the sun hitting them directly as it’s so soft, or slightly to the side as I have done here. I do prefer the gorgeous soft look you get from backlighting, but it’s nice to have the option to shoot in different directions (as children tend not to stand still for long!)

As well as getting some lovely photos of my eldest and his beloved puppy, we had a really lovely time. It was so nice to spend some special time with him alone, he was really excited about staying up late and wandering around the fields with Betsy & me.

There was one time when I did manage to get out at sunrise. These were taken in Miami at around 6am, we were all awake early with jet lag! We stood on the beach waiting for the sun to rise and I took these just as it was coming up over the horizon. What a stunning sunrise!

I then photographed them playing around on the beach in the hour after the sun has risen when the light was still nice and soft. I hope you have found this useful. So on the next sunny day, be an irresponsible parent like me…let your child stay up late and take them and your camera out in the golden hour. Or get up early and enjoy the sun rise. It will be worth it!

Discover the steps you need to take to build a thriving photography business.

You’ll also be added to my mailing list where you’ll get tips to help you with your mindset and in your business. You can of course unsubscribe at any time. 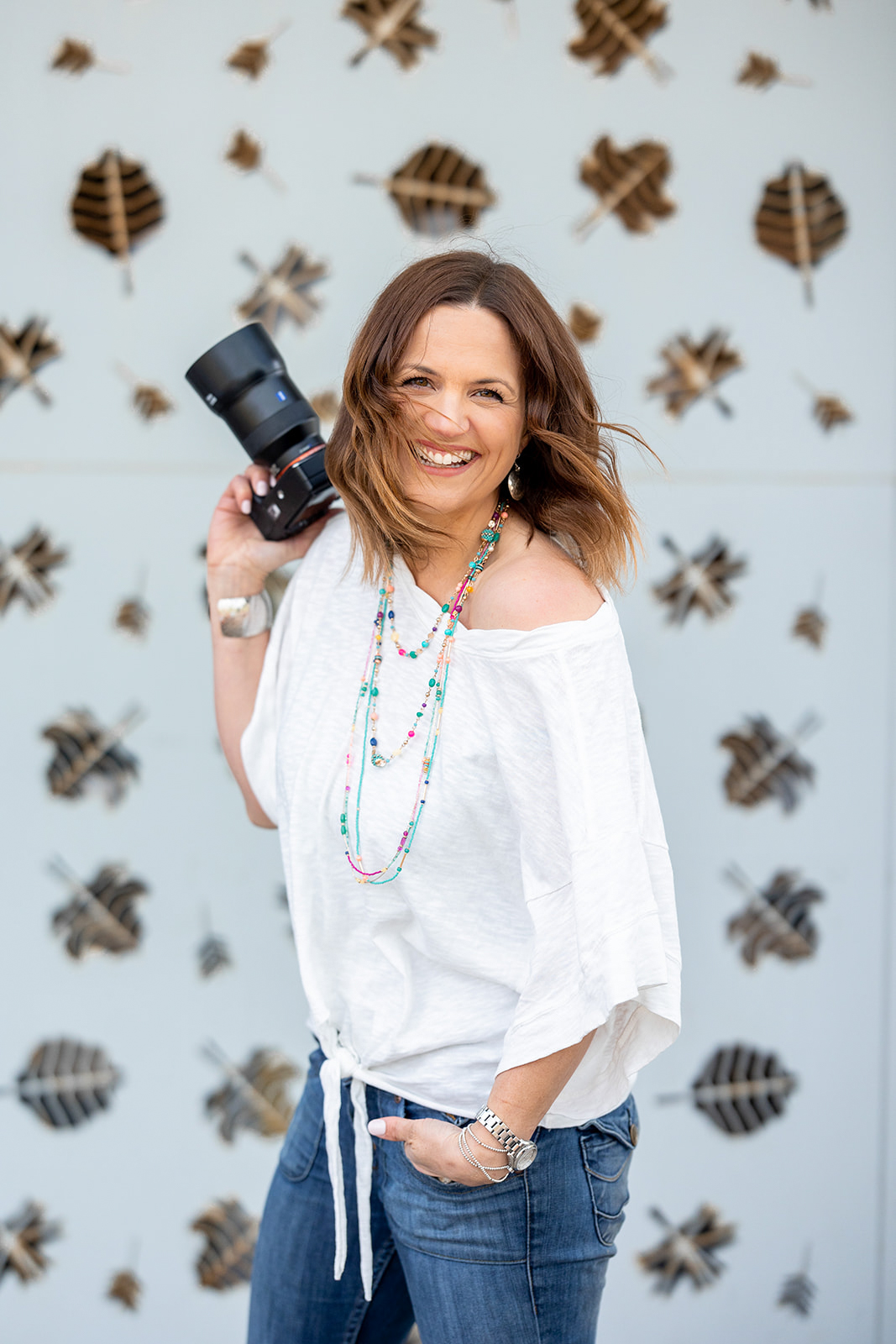 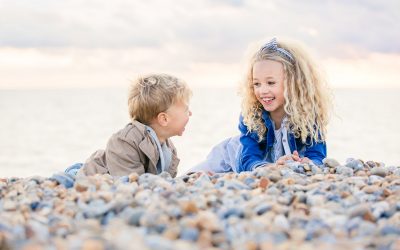 At the end of last year, the editorial team of Practical Photography magazine (the UK's largest photography title no less!) commissioned me to write an article for them about how to take better photos of your family. Here are a few photos of the article, I was so...

2 weeks ago I ran my Delight Retreat for professional family and child photographers, it was just amazing! We were so lucky with the weather as you can see from the blue sky in the photo above. This was the fourth Delight Retreat that I've had the pleasure of running,...